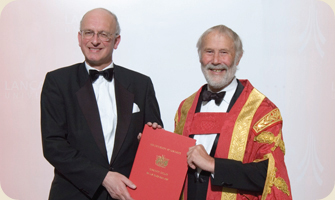 As the University Organist for 35 years Ian was responsible for planning and performing the music for all the Degree Ceremonies, playing the organ for occasional services in the Chaplaincy centre, and participating in the Lancaster Concerts series. His duties as a Visiting Tutor included organ tuition, whilst his contribution to the Music Department's research programme has been mainly in the field of performance and composition. In May 2006 he was awarded an Honorary Fellowship of the University in recognition of services to music for the university and the region since his appointment as a Lecturer in Music in 1974. 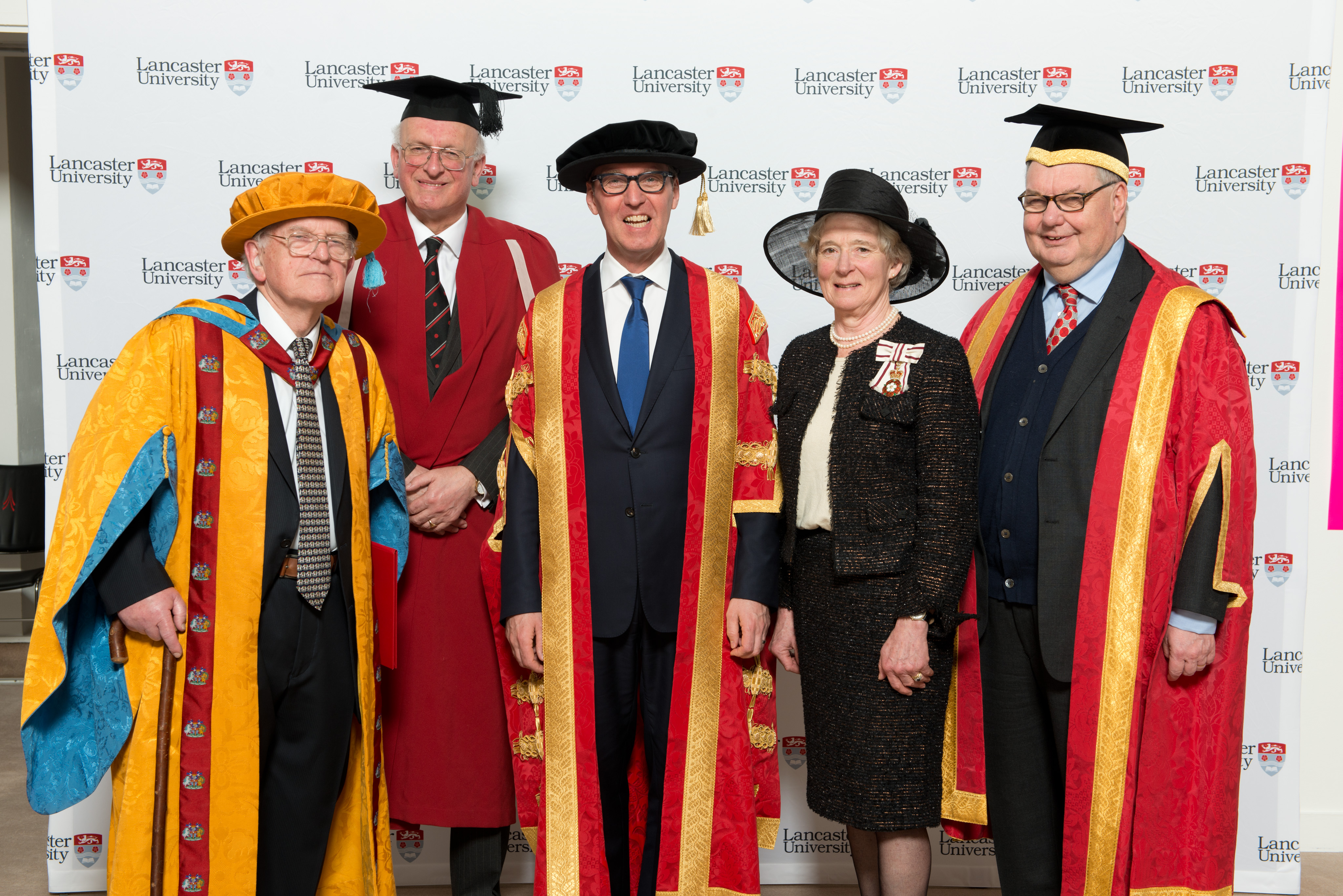 Ian continues to give private music lessons. His pupils have been successful with the examinations of the Royal College of Organists and the Associated Board, with entry to Oxford and Cambridge and to the London music colleges. Tuition is given in piano, organ, singing and theory for all ages and abilities, as required.

From 1997 to 2018 he was an Examiner for the Associated Board of the Royal Schools of Music (ABRSM), which led to tours of Hong Kong, Malaysia and Singapore, as well as extensive work in the UK.

As the Chairman of this society, which is affiliated to the Incorporated Association of Organists, Ian has encouraged the development of a programme of educational activities relating to the organ.