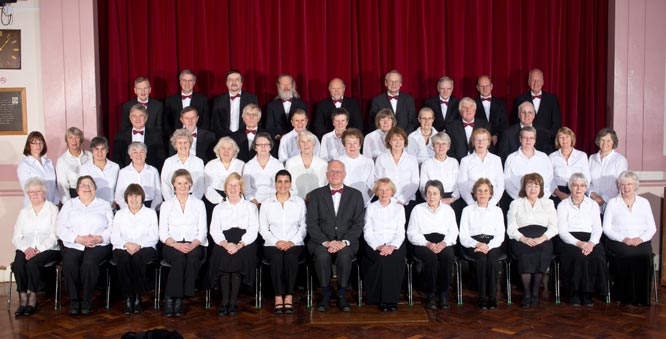 Ian is the Musical Director of Keswick Choral Society, which presents two concerts each season, including a popular annual Festival of Christmas Music, sometimes with orchestra. Recent programmes have included Beethoven Mass in C, Haydn Missa Sancti Nicolae and The Creation, and Charpentier Messe de Minuit. Additional recent events have included participation in a commemoration of local suffragist Catherine Marshall, and an Armistice Centenary Remembrance Meditiation. The society also sings Evensong at north Cumbrian churches, and Christmas carols at a retirement home. The choral society has collaborated with St. Herbert's School, Keswick in a performance of Ian's composition The Vale of Keswick. Concerts take place in the Theatre By The Lake and local churches. Choir rehearsals are held from 7.00-9.00pm on Tuesday evenings at Crosthwaite Parish Room, Main Street, Keswick. Full details of the above can be found on the society's website http://www.keswickchoral.org.uk/, and further information on its Facebook page https://www.facebook.com/keswickchoral/ 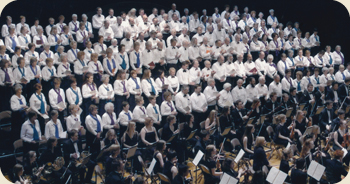 The Cumbria Rural Choirs is a confederation of choirs and singers from throughout North Cumbria (the former Cumberland) which gives an annual concert usually in Carlisle or Penrith. From 1989 to 2014 Ian was the Chorus Master, which involved co-ordinating the musical planning and directing the combined rehearsals. Large scale choral works have been performed, under the direction of guest conductors such as Sir Philip Ledger, Dr. Donald Hunt and Simon Halsey. A Junior Choir has taken part in works by John Rutter and Andrew Carter. On his retirement from this position, Ian was invited to become a Vice President. Cumbria Rural Choirs has commissioned from Ian a work to commemorate the 250th anniversary of the birth of Wordsworth, which will be premiered in spring 2020.